Buckle Your Seatbelts, Turbulence Ahead!

HomeBreezesBuckle Your Seatbelts, Turbulence Ahead! 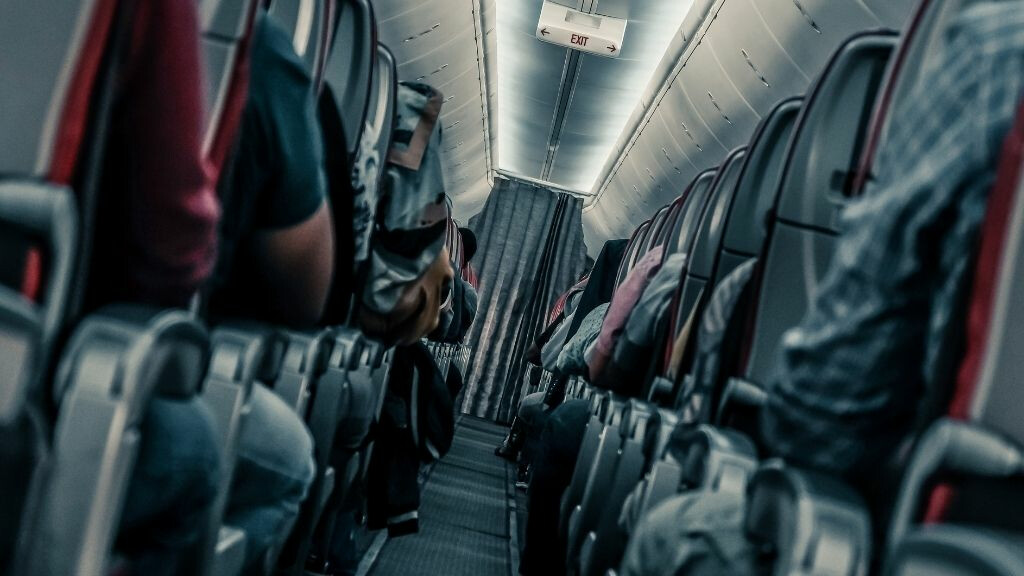 Blueprints now lay scattered across the seats of the commercial plane as we rocked through heavy, unexpected turbulence. Fear gripped the eyes of my client, a well-seasoned traveler, as he anxiously clung to his seat next to me.

Moments earlier, as we began our decent, the pilot warned us that fierce sheer winds had developed and that landing the plane would be challenging.

Back home, my client was quite successful owning multiple businesses.

We were touring the west coast collecting ideas for a large expansion he was planning back East. My client’s disposition included a booming and commanding voice, which often overwhelmed the room. Several administrative assistants were at his beck and call. The large and stately board room in which we often met with numerous vendors regarding his project was as overwhelming as it was intimidating.

In my first meeting with him, I remember asking myself, “What am I doing here?” This farm boy was way out of his league.

My client and I were extreme opposites in business philosophy, values, and faith. Just one hour earlier, as I sat next to him in an aisle seat, I was found awkwardly sandwiched in a conversation as he attempted to seduce the flight attendant serving us.

Yet, he, too, was a farm boy who loved cows. In our common interest, we worked well together and quickly developed a unique but trusted business relationship.

My client, very tough and relentless in his business pursuits, also had many broken relationships in his wake. However, I found him to be a good man, reasonable, who had a tender heart inside his tough façade. He often shared of his love for his mother. She, apparently, was one of the few persons who could endure his overwhelming personality. He loved her deeply and visited every Sunday for lunch.

As our plane dropped and rocked, my pristine blueprints pages were now crumbled together and hastily shoved under my seat.

For the first time, I saw fear in my client’s eyes. His fear of dying became quickly evident.

Interestingly, he inquired why I was not fearful and appeared relaxed. Was I not uptight, nervous, and praying inwardly as the plane pitted and twisted? Of course I was.

A God-moment emerged in the midst of significant turbulence even as our outcomes remained unknown. In that moment, I shared that though I had much to live for, goals and dreams that I desired to see come to fruition, I was also ready to meet death because of Jesus living in me.

Over the next year, additional opportunities for witness emerged with this client. However, the greatest witness was not the words spoken, but rather in the paths walked. He was watching me very closely for authenticity, consistency, and realness.

Frankly, I wondered if my end may be on the tarmac as our plane attempted to land that day. Personally, I love smooth and uneventful flights. I sincerely dislike turbulence.

Today, what we face every day is much like that plane flying through significant turbulence. Turbulence should not surprise us; Jesus said turbulence should be expected and will always be so for those faithful to Christ.

As a matter of fact, I suggest Jesus instructed us to buckle our seat belts because it is going to get bumpy.

“Take heed that no one deceives you. “For many will come in My name, saying, ‘I am the Christ,’ and will deceive many. And you will hear of wars and rumors of wars. See that you are not troubled; for all these things must come to pass, but the end is not yet.  For nation will rise against nation, and kingdom against kingdom. And there will be famines, pestilences, and earthquakes in various places.  All these are the beginning of sorrows. Then they will deliver you up to tribulation and kill you, and you will be hated by all nations for My name’s sake.  And then many will be offended, will betray one another, and will hate one another. Then many false prophets will rise up and deceive many. And because lawlessness will abound, the love of many will grow cold. But he who endures to the end shall be saved.”     Matthew 24:4-13 NKJV

Take heed that no one deceives you, AND, faithfully enduring to the end—qualifies this very text.

All the other things and unknowns in between is…turbulence.

According to Jesus, turbulence is part of the flight on this side of glory.

As I observe news feeds and social media platforms, the arrogance evidenced alongside an absence of civility is posted on all kinds of politics, articles and issues. This can be quite disheartening.

As a follower of Jesus, how quickly we get distracted and tangled up in defending a position, or being “right” while the very person seated next to us may be but a breath away from hell.

A recent survey posted by Ignite America found that seventy-eight percent of unchurched or dechurched persons would listen to someone share about their faith in Jesus.

Forty percent of professing atheists ask themselves every week, “What is the meaning of life?”*

Might the very turbulence of our world be providing a divine appointment for a conversation of eternal significance with a person already in our everyday circle?

The world is watching. What am I communicating? What does my mere presence offer?

Indeed, turbulence is ahead, and we need to buckle out seat belt.

Brian has served Weaverland full-time as Lead Pastor since 2005 while serving bi-vocationally since 1997. Prior years in the marketplace provided him great preparation for ministry. Brian’s heart and passion is connecting persons and the local community with Jesus Christ in everyday life. He earned a Master of Arts in Church Leadership from Eastern Mennonite Seminary. His favorite authors are N.T. Wright, Philip Yancey, and Max Lucado. Hobbies include enjoying the outdoors, hunting, and reading. Brian and his wife, Shirley, are parents of four grown children and thoroughly enjoy their grandchildren.

Buckle Your Seatbelts, Turbulence Ahead!

We Preach Jesus. Does it Make a Difference? 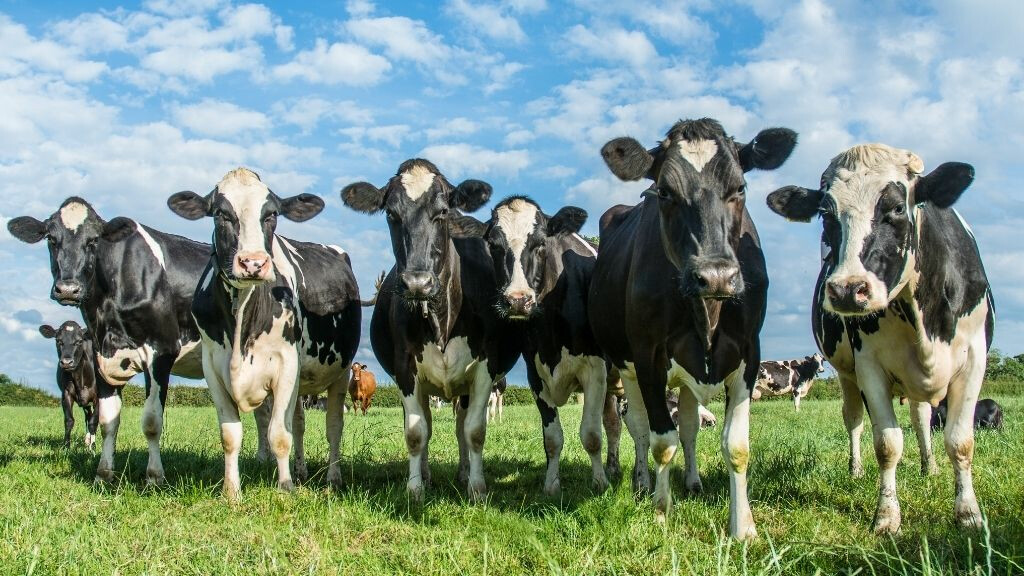